Why another Anti Spin from SpinLord? Simply because the Quokka is very different from the Sandwind or the Gigant. On the one hand, it is still a bit faster than the Sandwind and therefore unusually fast for an anti (the surface packaging says Tempo 6, but we are now upgrading the surface to 7). At the same time, however, the anti-effect is considerably stronger. The Quokka certainly does not reinvent the antis genre, but complements it sensibly and also enables the plastic balls to be played effectively.

The Quokka is an all-round surface, not a defensive surface. The medium-hard sponge (degree of hardness approx. 42 – 44 degrees) is accordingly not a damping sponge, but a rather catapult-strong classic offensive sponge without a built-in speed glue effect. It is best comparable to the no longer manufactured Red Magic sponge from Friendship, but comes from another manufacturer.

The top rubber is extremely slow, even slower than that of the giant or that of the Lion Mantlet, because it is a little softer. It is very thin and has long nubs facing inwards. Nevertheless, it is not very elastic. The surface is sanded, but has a good grip.

The special playing characteristics of the Quokka result from the combination of the extremely slow top rubber with the rather fast sponge. This makes the Quokka more unpredictable than conventional Antis, especially with plastic balls, especially since the ball flight curve is difficult to predict even in the game without rotation. The Quokka is not only almost unbeatable in block game, but is also ideal for effective own attacks on empty balls of the opponent. It is of course less intended for topspins, but it allows to counter almost all balls, to shoot or just to “push in” with a short movement of the wrist.

The Quokka is easy to control and is also suitable for players who have never played an anti.

We recommend the Quokka especially to players with a strong forehand side as backhand topping when little topspins are played on the backhand side and there are problems with accepting opposing cuts. The Quokka is the right rubber to ward off enemy attacks at the table and to prepare your own attack balls. On the other hand, it is not the right rubber if you are playing passively or if you prefer half-distance play.

The Quokka is also very light and of high quality. 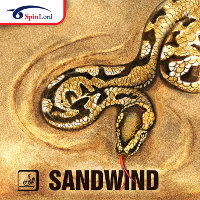 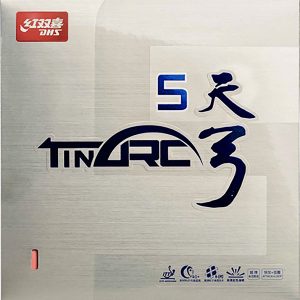 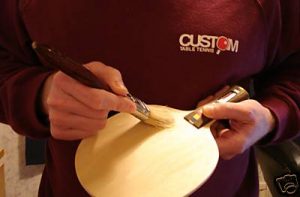 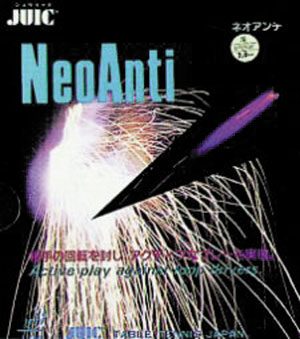 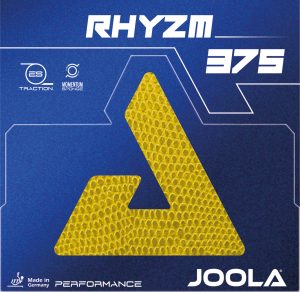 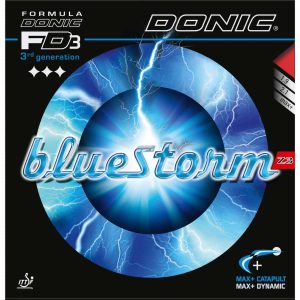 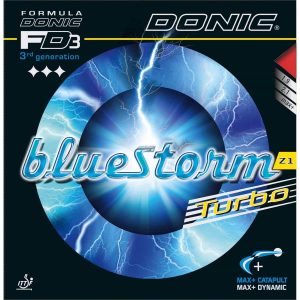 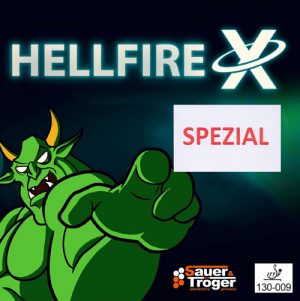