SpinLord Waran II combines the unchanged top-sheet of Waran with a very fast medium hard sponge (it is the sponge of Marder IV and Irbis II). Due to this newly developed sponge Waran II is much faster then Waran.

Our SpinLord Waran is one of the most popular short pips in the world. But some players were seeking for even more speed, so we created Waran II.

Waran II combines the unchanged top-sheet of Waran (featuring rather hard, very short and conical formed pimples with ribbed pimple tops) with a very fast medium hard sponge (it is the sponge of Marder IV and Irbis II). Due to this newly developed sponge Waran II is much faster then the Waran. But please note this also means that Waran II is harder then Waran, and the weight of the rubber is also higher.

For skilled players playing with short pips out rubbers, hitting the ball is the easiest way to success. Waran II is not only the best available rubber for deadly shots, but it can support such players also with being very insensitive to incoming spin and having a very flat ball trajectory. Of course with Waran II also playing with spin is possible and even passive strokes are no problem – but continuous attacking is the way to victory with this rubber.

Waran II is dangerous for the opponent not in a sense that the ball trajectory is unpredictable like when playing with long pips (due to the fact that the pimples will hardly wobble). It is dangerous because the player can put enormous pressure on the opponent, minimizing his reaction time. Even passive block balls become dangerous as they come very fast and it is easy to push them into dead angels of the opponent. It is one of the main advantages of this rubber that a precise ball placement is possible with all strokes. For playing undercut balls Waran II is weaker then Waran, but despite the high speed playing undercut balls works amazingly well. Waran is suitable for players of all levels and can be combined with all kinds of blades.

Waran II is suitable more for advanced players and is best in combination with faster and not to heavy blades. So for some players Waran II will be much better then Waran but not for all.

Waran II is our solution for players who are seeking for a pips-out rubber with the highest possible acceleration and speed that is not to difficult to control. Actually Waran II even has more control then many slower pips-out rubbers from other brands, and it also is spiny enough for looping. This combination of classical strengths of pips-out rubbers with attributes of moderns rubbers is what makes Waran II to be such a superior rubber that players should not miss it. 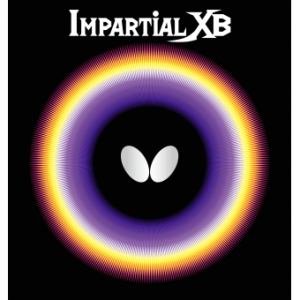 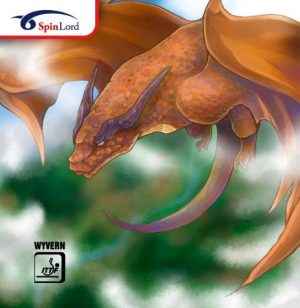 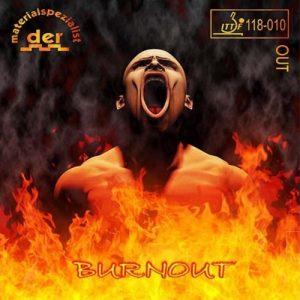 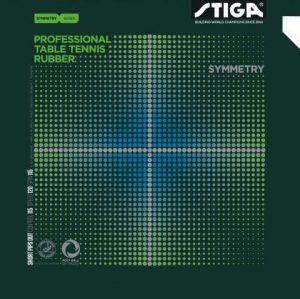 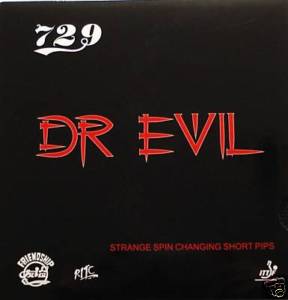 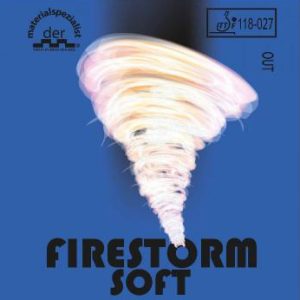 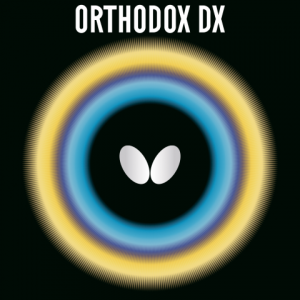 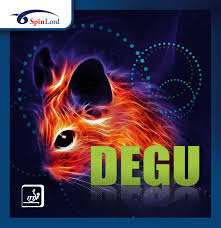